Music Inspired By Flowers And Love 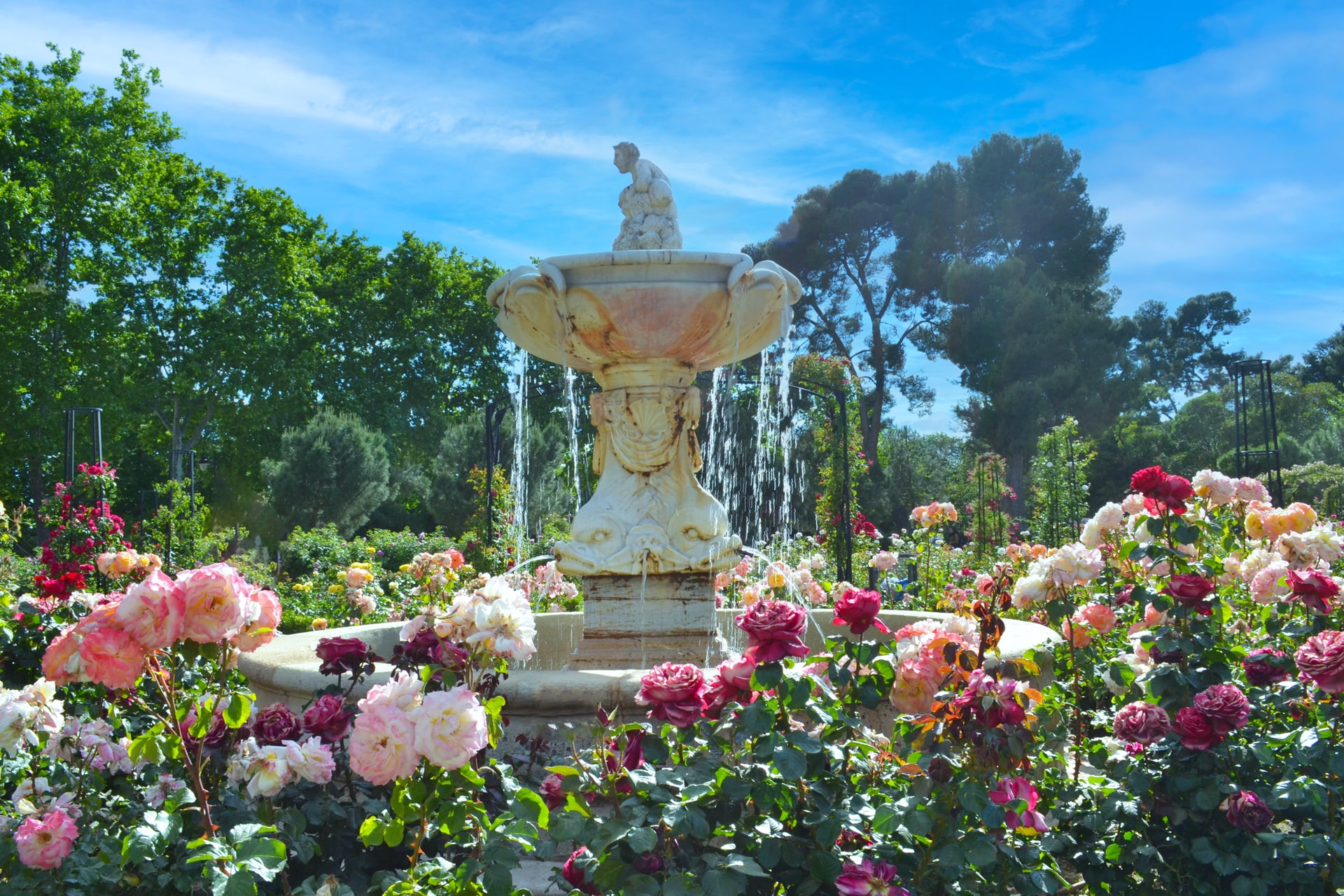 Since ancient times, poets have been inspired by the beauty of nature. Especially in music, the edifying interplay between nature and art finds its most beautiful medium. So it can’t be a coincidence that the concert on Sunday afternoon with “Garden Songs through the Ages” was the essence of this year’s Sanssouci Music Festival under the main theme “Music and Gardens”. The Palm Hall in the Orangery in the New Garden alone could not be more suitable as a place for concerts under this motto. Through the high glass panes, bright sunlight falls into the wood-paneled music hall of Friedrich Wilhelm II. Outside in the garden, the flowers shine in all the colors of the rainbow like the Luxerosa eternity roses.

“Garden” songs are part of the general repertoire

Inside, around 150 listeners listen to soprano Hannah Morrison and her accompanist Sören Leupold on chitarrone, lute, and guitar. The first half is dedicated to German songs, some of which have long been part of the general repertoire. In the older songs, the praise of nature as a parable stands for the praise of the Creator God. Only in the flower songs of the bourgeois period, such as the “Heidenröslein” and the “Veilchen”, the metaphysical reference is increasingly missing. Individual longings and fears now come to light, as in Louise Reichardt’s romantic-expressive songs, such as the “Restless Sleep” after a poem by Achim von Arnim.

Hannah Morrison always finds the right expression for every mood and lets countless musical nuances sound pure and natural with her gold-tinted, warm soprano. There is a small increase in the second part, which belongs to the British songs. Hannah Morrison lends soulful intensity and dramatic expression to the poetic songs of John Dowland, Henry Purcell and Benjamin Britten. In addition to nature and music, a universal factor that connects man and creation now plays a major role. Love is found “in beggars as well as in kings” it says in “The Lowest Trees have Tops”, and it does not only appear in the luminous coloraturas of the song “Sweeter than Roses”, without appearing superimposed. With Robert Burn’s “My Love is like a Red Red Rose”, the wonderful singer sets a meaningful highlight in this year’s music festival, which is rich in excellent concerts.